An explorer grant from National Geographic is allowing researchers at the Palestine Museum of Natural History at Bethlehem University to collect unique data on mammals in a World Heritage Site. Al-Makhrour Valley in South Jerusalem hills of Palestine was globally recognized for its unique topography and ancient agricultural practices including water-distribution systems and stone terraces in use for thousands of years. A project funded by National Geographic and with additional support from the Darwin Initiative seeks to study the unique fauna and flora and ensure sustainability of both human and other living communities in this spectacular valley. The initial work is already producing good results. For example, using an echolocation device, we surveyed the bat fauna of the valley and already recorded ten known and two unknown species (representing one fruit bat and 11 insectivorous bats). Of the ten identified species so far, some are rather rare (e.g. Taphozous perfratus) or recorded for the first time (Pipistrellus pipistrellus) in the occupied Palestinian territories. We also used camera traps and recorded larger mammals including gazelles, hyenas, foxes, jackals, hyrax, and wild cats. The data being collected by our team of researchers in this very special valley will be analyzed and used in education campaigns for the local Palestinian communities bordering the valley as we also stimulate local economy through plans for ecotourism and maintenance of traditional agricultural practices. 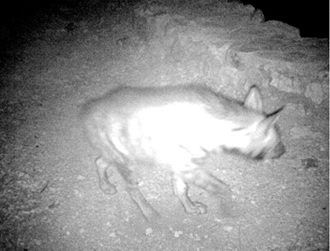 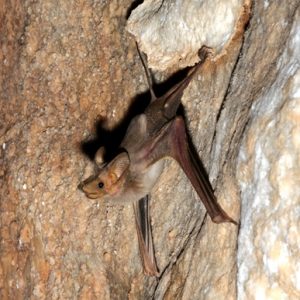