Palestine is located between Europe, Asia and Africa with an area of 27000 km2 in the western part of the Fertile Crescent where humans first developed agriculture. The unique geography and geology gave Palestine more biological diversity than some countries ten times its size. The diverse habitats cover five ecozones: the central highlands, the semi-coastal region, the eastern slope, the Jordan valley and the coastal region. Palestine also spans four biogeographical regions (Mediterranean, Irano-Turanian, Saharo-Arabia and Sudanese). Climate is varied from cold winters with semi-permanent frost in mountains 1000 meters above sea level (Mount Hermon) to semi-tropical climate in the lowest point on earth in the Dead Sea region at 400 meters under the sea level. Rainfall is between 1000 mm in the highest mountains to less than 50 mm in arid regions. Temperatures also vary from freezing to over 35º C in summer months in the Wadi Araba areas.

The Mediterranean Zone flora is characteristic maquis forest with trees like oaks and pistacia. The plant cover then decreases proportionally and includes different species as we head south and east into Irano-Turanean, Saharo-Arabian and then Ethiopian-Sudanese flora. This creates diverse habitats and results in distinct assemblages of animals such mammals, reptiles, amphibians, fishes, birds and different groups of Invertebrates. 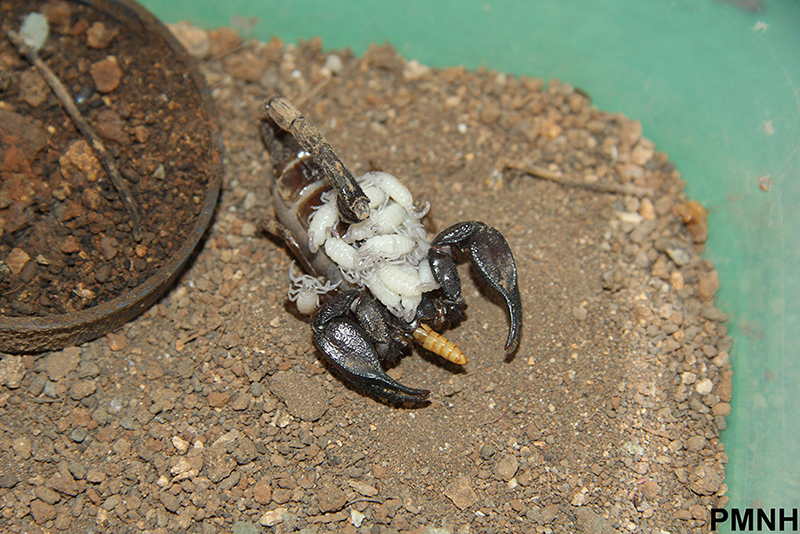 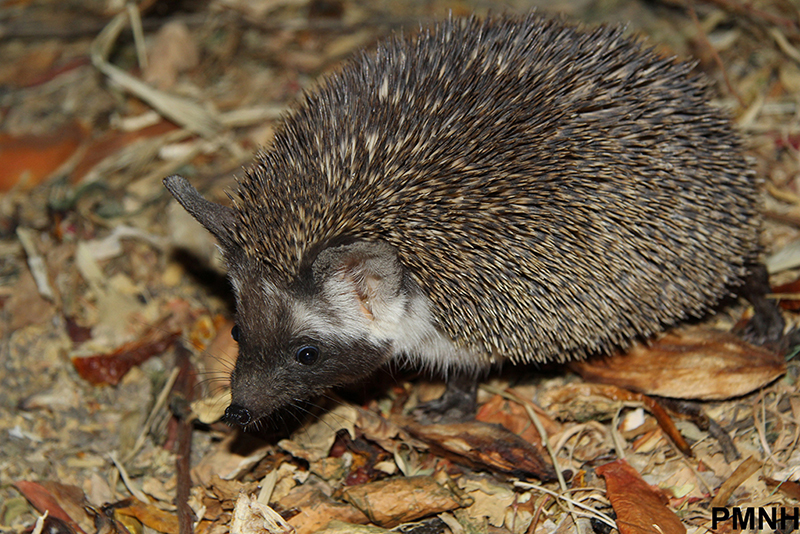 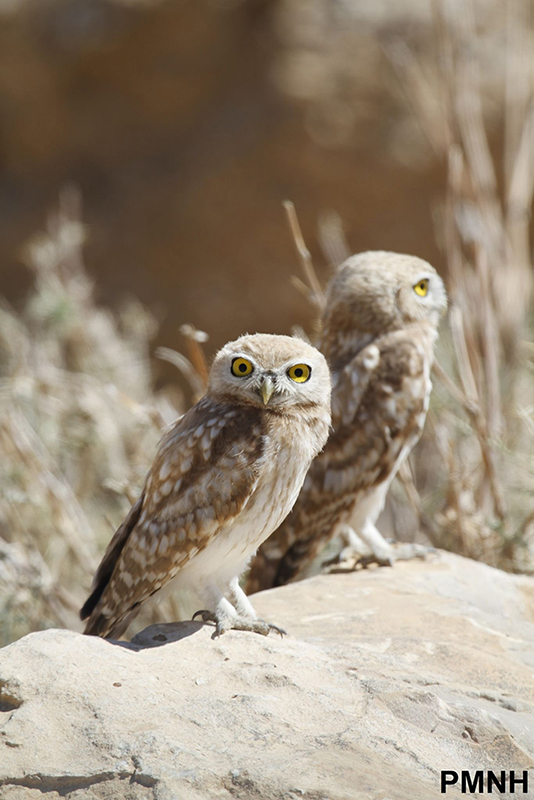 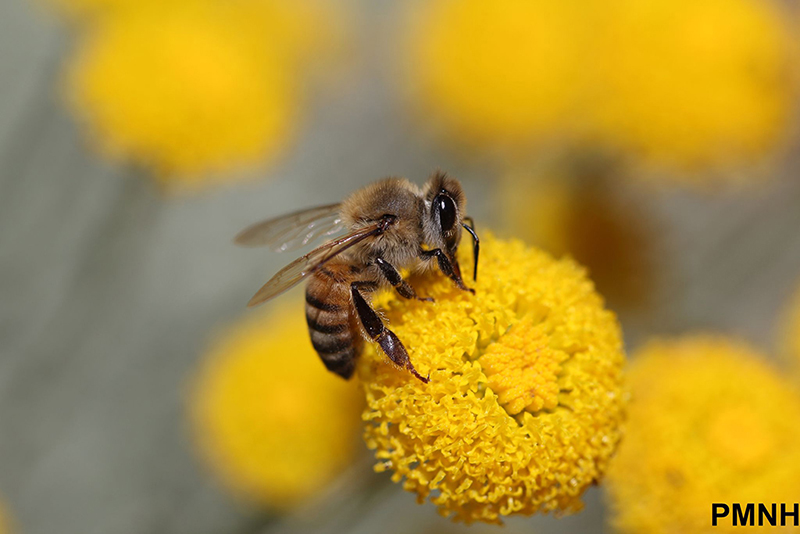 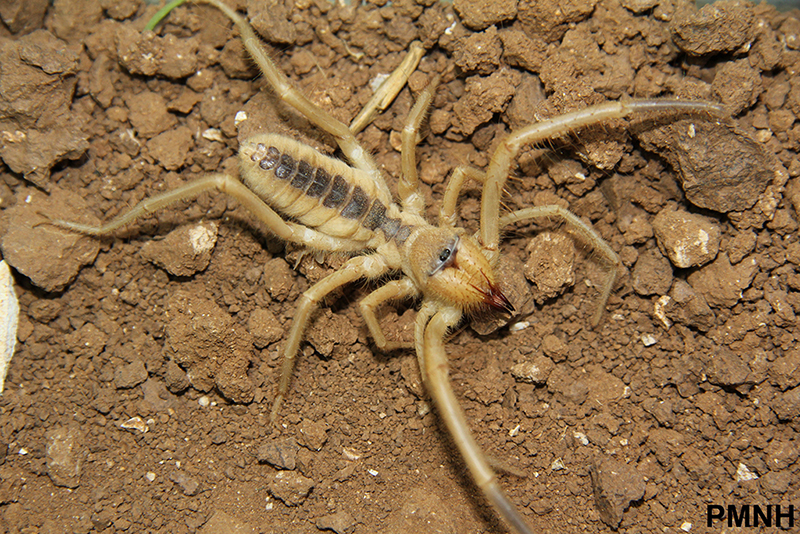 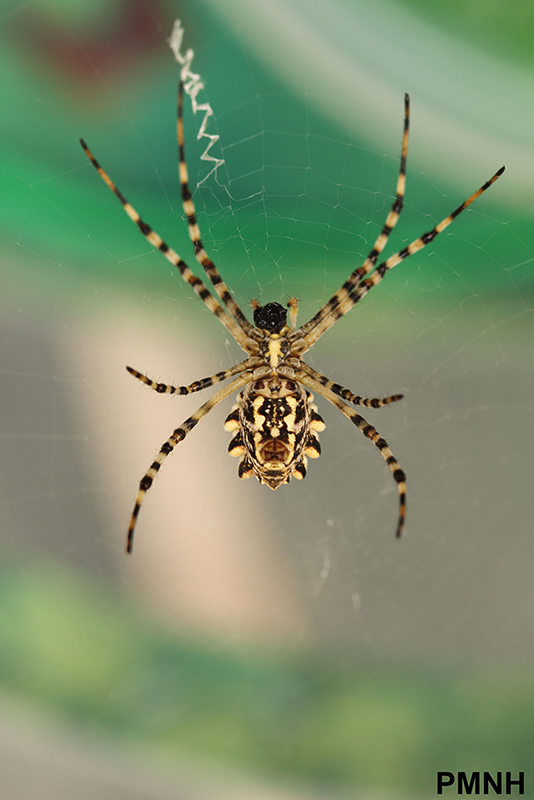 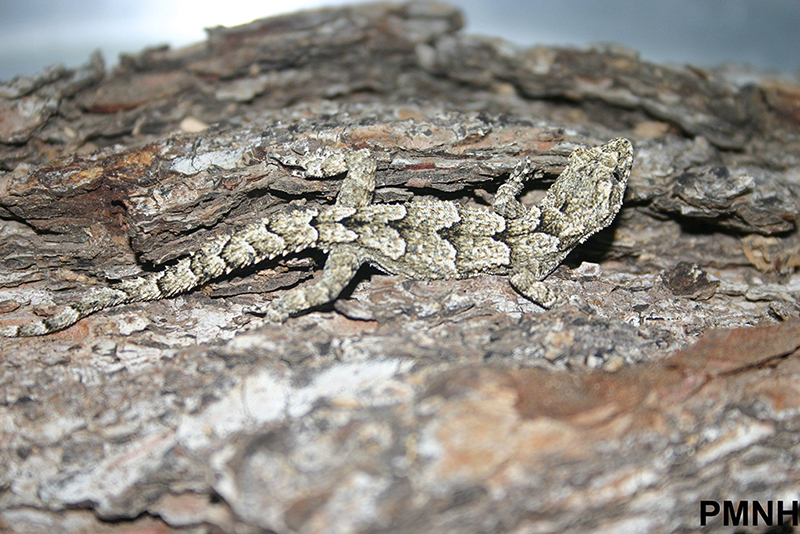 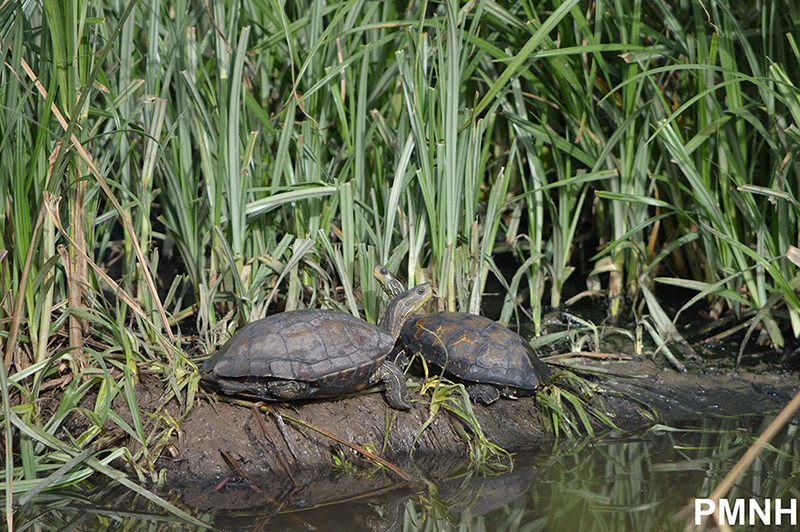 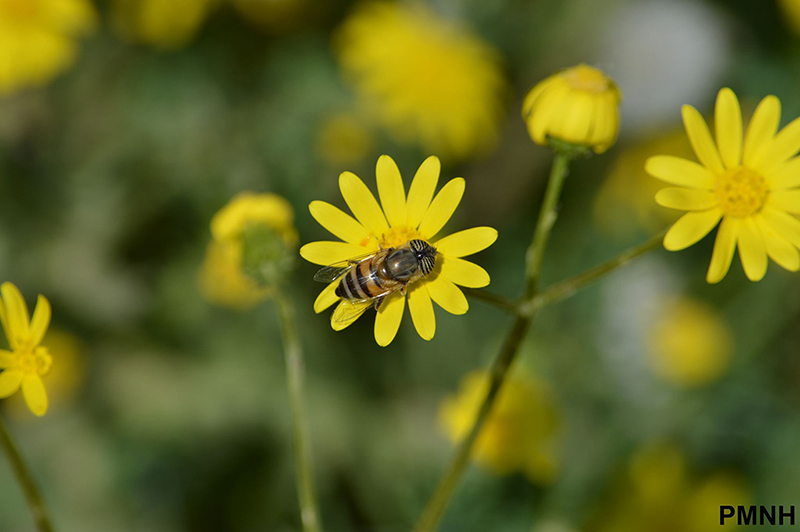