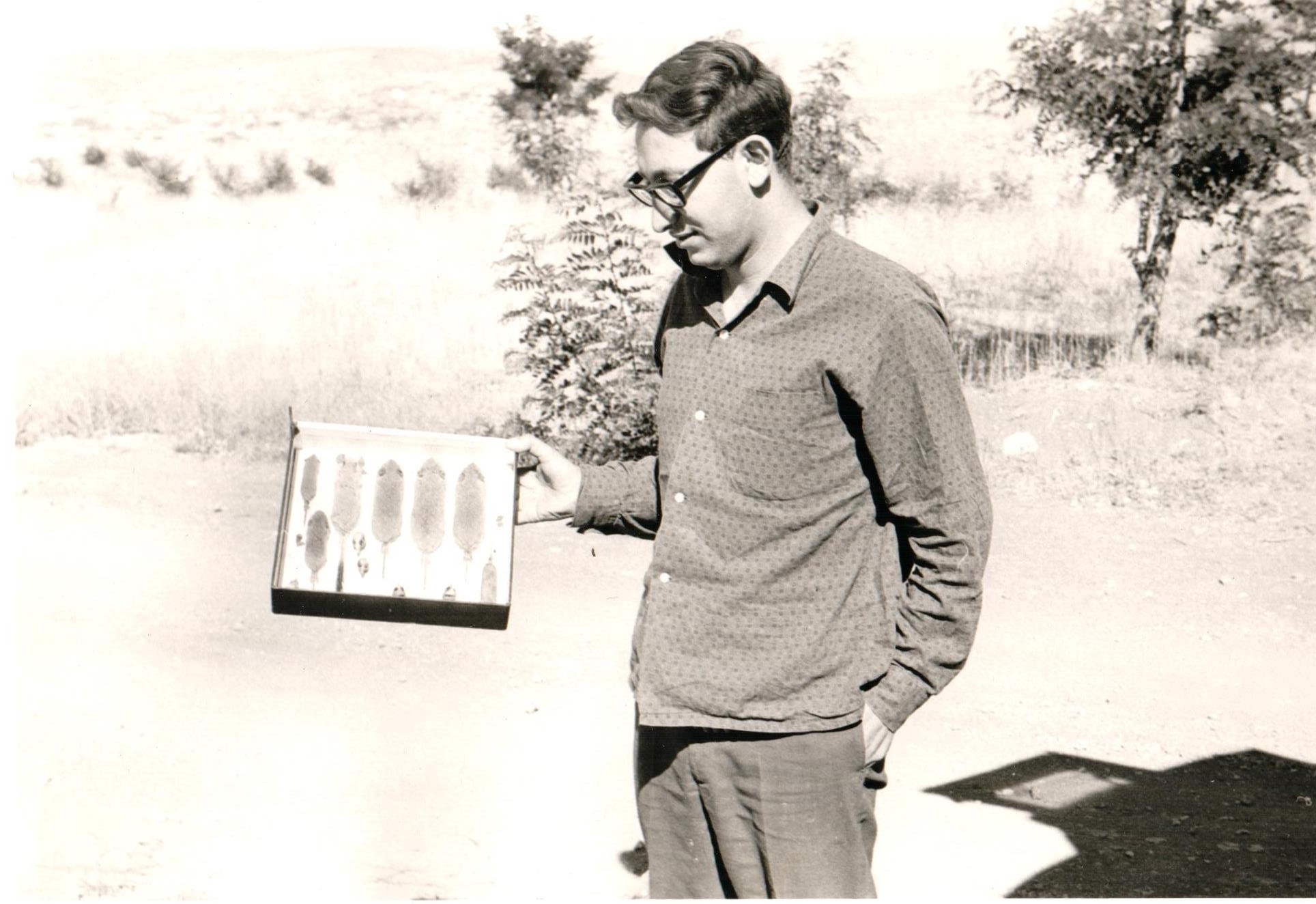 The idea of a museum to research and document animals in Palestine came from the first Palestinian zoologist, Dr. Sana Atallah. Born in 1943, Atallah grew up in Beit Sahour, Palestine and earned his bachelor’s and master’s degrees in science at the American University of Beirut. Research for his master’s thesis was on rodents. He then completed his PhD in 1969 at the University of Connecticut, U.S.A., on mammals of the Eastern Mediterranean region. Offered a position at the Pahlavi University in Tehran (later called Shiraz University) in 1970, Atallah taught only one semester before being killed, at the age of 27, in a tragic car accident along with a student researcher.

Despite his young age, Atallah had already produced over a dozen scientific publications, and his doctoral thesis was published posthumously in two parts (1977 and 1978). In the 1960s Atallah collected specimens from Jordan, Lebanon, Syria, and Palestine. His research collection is now spread among many museums, including those at AUB, University of Connecticut, Shiraz University, and here in Palestine. In 1972, David Harrison named a subspecies of the hare Lepus capensis atallahi in honor of his departed friend Atallah—who had earlier named a taxon in honor of Harrison (Acomys russatus harrisoni) and one in honor of his AUB advisor and friend (Acomys lewisi). 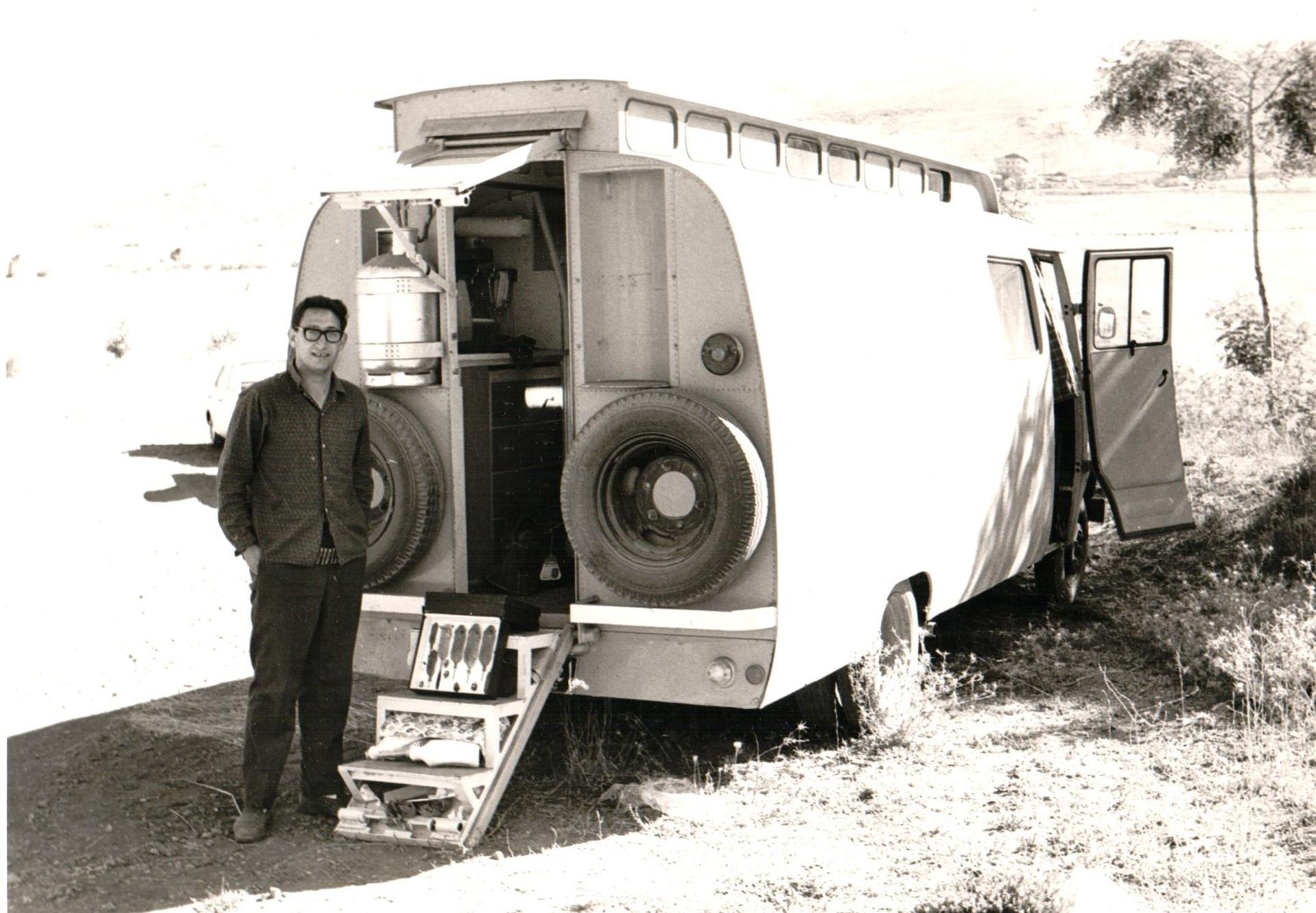 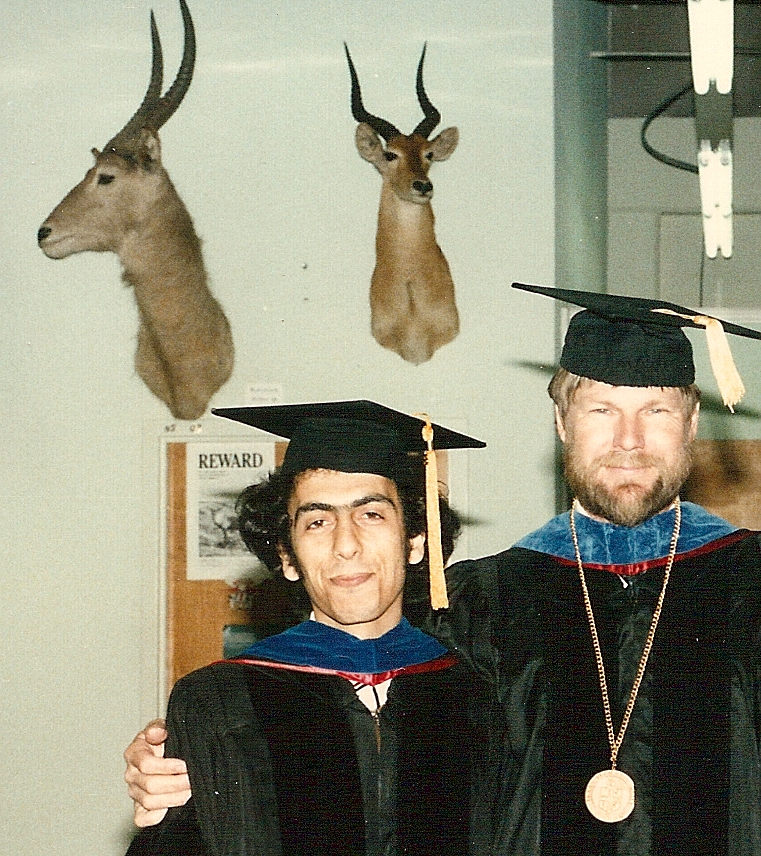 As a child, Professor Mazin Qumsiyeh, founder of the Palestine Museum of Natural History, often accompanied his uncle Sana Atallah for research in the field, which inspired his love of nature in Palestine. Professor Qumsiyeh was thirteen years old when Atallah died and that is when he resolved not only to fulfill his uncle’s mission of doing research into mammals in the Arab world, but also to build a museum.

Professor Qumsiyeh finished high school in Bethlehem, among the top ten students in the Tawjihi matriculation examination for Palestinians (West Bank and Gaza). He earned his bachelor’s degree at Jordan University and while still an undergraduate, published his first research paper (on new records of bats from Jordan). He went on to get his Master’s of Science degree at the University of Connecticut (on the bats of Egypt) and his PhD at Texas Tech University (on the chromosomes of gerbils and jirds). He then trained in medical genetics in Memphis, Tennessee, and served on the faculties of medicine at three U.S. universities (Tennessee, Duke, and Yale), before returning to Palestine in 2008.

Professor Qumsiyeh has published over 130 scientific papers on topics ranging from systematics to biodiversity to cancer, plus hundreds of other refereed articles. His books include Bats of Egypt, Mammals of the Holy Land, Sharing the Land of Canaan: Human Rights and the Israeli/Palestinian Struggle (in English, Spanish, and German) and Popular Resistance in Palestine: A History of Hope and Empowerment (in Arabic, English, French, and,forthcoming, in Italian). 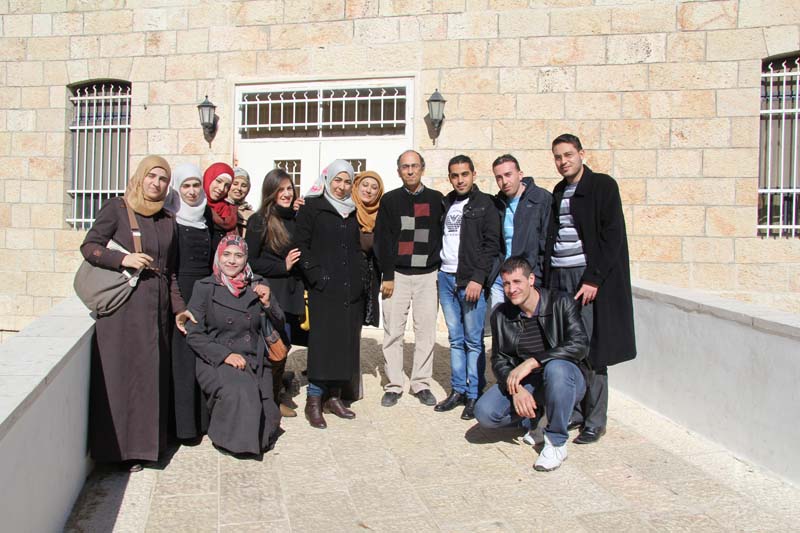 Currently Professor Qumsiyeh teaches and undertakes research at Bethlehem and Birzeit Universities. In addition to directing the main clinical cytogenetic laboratory at Bethlehem University, he is the director of the Palestine Museum of Natural History and the Institute for Biodiversity and Sustainability. He was chairman of the Palestinian Center for Rapprochement Between People, and served on the board of Al-Rowwad Children’s Theater Center in Aida Refugee Camp. His main civic interests lie in media activism and public education. Professor Qumsiyeh has given hundreds of talks around the world, has published over 250 letters to the editor in publications such as Boston Globe, Time Magazine, and the New York Times, and has been interviewed extensively on TV and radio (local, national, and international). His book on human rights activism is published electronically on his website (http://qumsiyeh.org/)

Since returning to Palestine 2008, Professor Qumsiyeh has developed a system for working with and empowering young people, as he believes this is the key to freedom and development in Palestine. He and his students were the first Palestinians to publish research into biodiversity within such groups as scorpions and amphibians. He has also demonstrated the genetic impact on human health of Israeli industrial settlements, studied infertility among Palestinian males, studied cancer cytogenetics in Palestine, and a variety of other topics. Based on these studies and others, together with the work and ideas of dozens of young volunteers, the Palestine Museum of Natural History was launched in June 2014 with ambitious plans.

It has not been an easy task to do this. The Museum was started with land and a building provided by Bethlehem University and donations from Dr. and Mrs. Qumsiyeh and from other individuals to provide essential initial equipment. In the transitionary period from 2014-2017, we relied heavily on volunteers and on the generosity of individuals and we continue to welcome theirs and your support (see sections on staff and support). We are applying for institutional fundings in order to bring on board much needed professional team members.